TUR
ID
ES
AM
Market opening hours
Forex is officially open Monday through Friday and operates around the clock. Its activity begins on Sunday evening (8 pm) and continues until Friday (11 pm), except for days falling on public holidays. Unofficial trading takes place on the exchange on weekends, however, their volumes are extremely small, which greatly complicates the ability to purchase foreign currency. The main participants these days are banking organizations and various financial institutions, which, as a rule, conduct transactions only in extreme cases.
In the Forex currency market, unlike the stock exchange, there is no centralized venue for trading - players from all over the world. Due to the fact that their time zones are different, trading proceeds continuously (on weekdays).
On the currency exchange, it is customary to distinguish between four trading sessions:
Financial centers
UTC/GMT
EET
Opening
Opening
Closing
Closing
Session name
Pacific
Wellington
Sydney
20:00
22:00
05:00
07:00
22:00
00:00
07:00
Asian
Tokyo
Hong Kong, Singapore
23:00
00:00
08:00
09:00
01:00
02:00
10:00
11:00
09:00
European
Frankfurt, Zurich, Paris
London
07:00
08:00
16:00
17:00
09:00
10:00
18:00
American
New York
Chicago
13:00
14:00
22:00
23:00
15:00
16:00
00:00
01:00
19:00
Pacific
At this time, Australian and New Zealand players are active in the market - stock exchanges and banks, which begin trading first on Sunday evening. This session is characterized by rather low volumes of foreign exchange flows and the absence of sharp fluctuations - it is considered the calmest of the four. Due to such characteristics, it is often combined with Asian.
Asian
Asia enters the market in the second place and begins trading 3 hours after the start of the exchange in Wellington. The opening of trading is carried out by the capital of Japan, which is the financial center of Asia.

They are attended by Hong Kong, Chinese, Singaporean and Indian players. In this time interval, which is characterized by moderate activity, the majority of open positions fall on currency pairs with the yen, while, for example, the euro - dollar pair can occupy about 15% of the total.

The most volatile are USD/JPY, AUD/JPY, GBP/JPY. The first two sessions account for slightly more than 20% of the daily Forex trading volume.
European
This session begins in the period of the fading of the previous activity, when Asian traders are preparing for the end of the working day. About 1/3 of the total trading volume falls on London - the financial capital of Europe.

Such results are caused by several factors - on the one hand, the location of the city, allowing it to play the role of a conductor between the West European and East Atlantic regions, and on the other - the working hours of London players, which covers three trading sessions at once.

Liquidity in the market (however, not too high) is also created by French, Dutch, Italian, Spanish, African, Middle and Middle Eastern participants. At this time, the following currency pairs are most popular:

- EUR/USD
- EUR/GBP
- GBP/USD
- GBP/CHF
- USD/CHF
- GBP/JPY
American
It is characterized by the highest liquidity. The reason is that the period of activity of this session coincides with the release of the most important news and statistics.

«idding is opened by New York - the world's leading financial center, whose players begin to conclude transactions at 13:00 UTC. At this time, the lunch break at the European participants ends.

The bulk of the trading volume comes from the United States and Canada; in addition, liquidity is created by Mexico, Brazil, as well as other Latin American and South American countries. The most actively traded pairs in this time interval are:

We have collected the most frequent questions and answered them in a convenient form. Support center 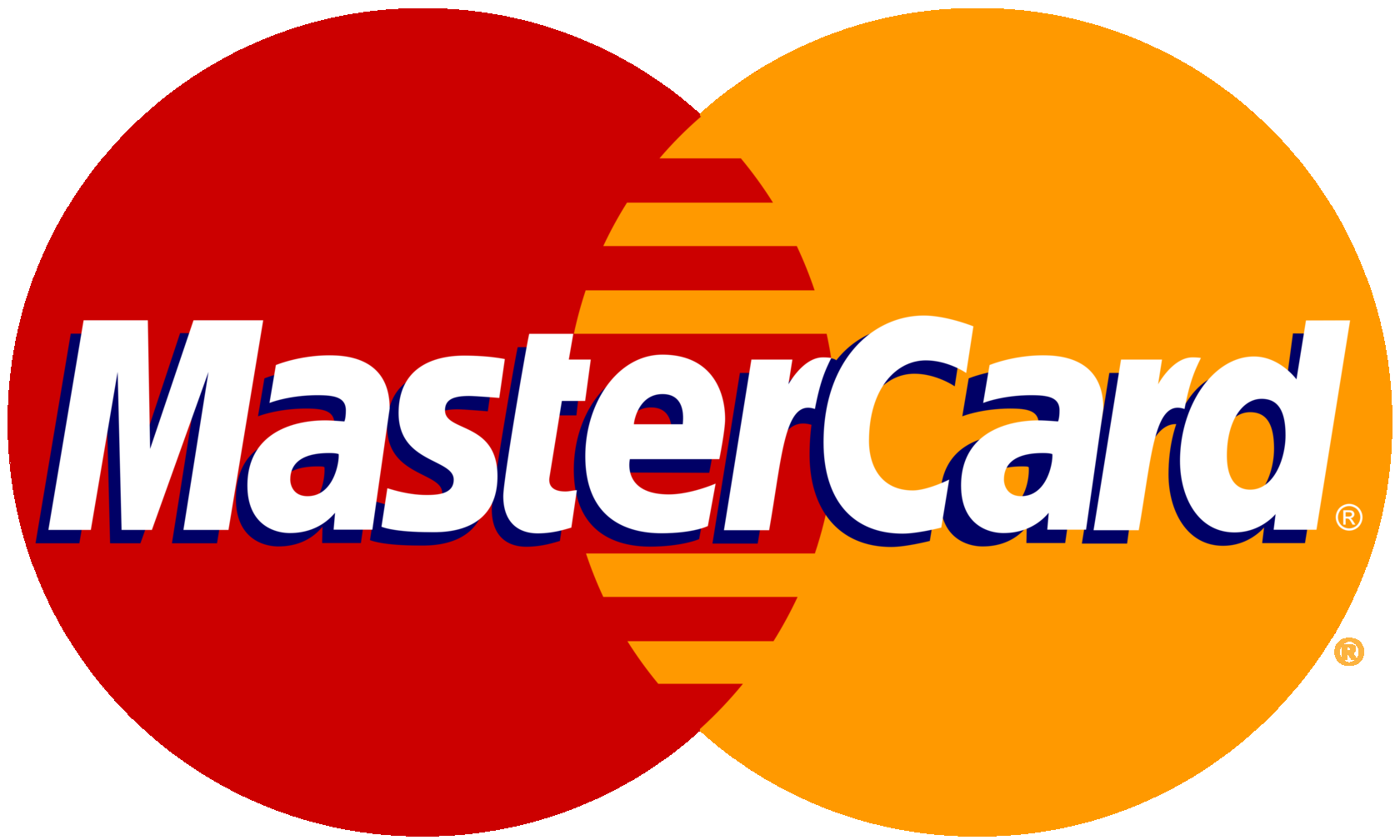 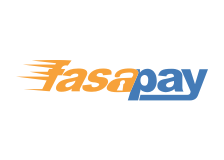 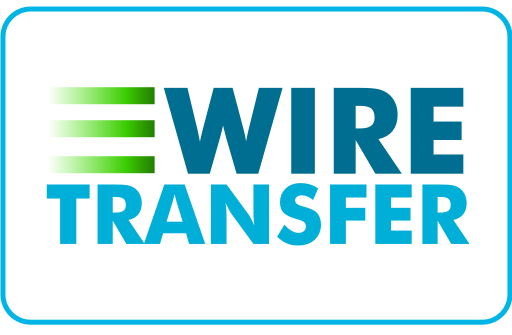 The Broker's anti-money laundering policy
Esplanade Market Solutions Ltd, Suite 305, Griffith Corporate Center, Beachmont, Kingstown, St. Vincent and the Grenadines is incorporated under registered number 22514 IBC 2015 by the Registrar of International Business Companies, registered by the Financial Services Authority of Saint Vincent and the Grenadines. 2015-2023 ©
Risk Warning. Trading Forex and CFDs on margin is considered a speculative product and carries a higher risk than trading instruments such as stocks. You should not invest in margin trading on forex or CFDs unless you fully understand these investment products. You should obtain financial, legal, tax and other professional advice before undertaking forex and CFD trading to ensure that it meets your objectives, needs and circumstances.
All rights reserved Esplanade Market Solutions © Copyright 2015 - 2023

We use cookies and other tracking technologies to improve your browsing experience on our site, show personalized content and targeted ads, analyze site traffic, and understand where our audiences come from.
Allow